A Closer Look at Women in Data

March 8th is celebrated in Canada and worldwide for International Women’s Day. The theme for 2021 was #FeministRecovery. What does feminist recovery have to do with a digital space like Busrides?

COVID-19 has impacted women disproportionately. From layoffs to lack of child care, to increased unpaid work to the rise of domestic violence and more. This data has prompted the Government of Canada to work on an Action Plan for Women in the Economy.

Data is (or should be) how we assess needs and should inform how we subsequently allocate resources. In 2020, the United Nations Women published data on the underrepresentation of women in a few leading spaces. They’ve identified that globally, only 24.9% of parliamentarians are women, and there are similar stats for women CEOs of the Fortune 500, Nobel Prize winners, journalists, entertainment and sports.

While digging a little deeper on the underrepresentation of women, I was able to find that there is a gender data gap, and that excluding women in design or consultations has detrimental consequences. Criado Perez is the author of Invisible Women: Data Bias in a World Designed for Men. She points out a few shocking stats across different industries:

Perez says, “we are living in a world that has been designed for men because for the most part, we [industries] haven’t been collecting data on women. This is the gender data gap.” At first, it appears to be shocking; it seems obvious to include women in studies and tests. Yet further analysis makes it easy to see how the lack of data and inclusivity can affect products, results, and – in some cases - safety.

It’s easy to blame an algorithm for being biased, but collectively we have a responsibility to ensure that those who code the algorithms are provided with knowledge and skills to be as unbiased and inclusive as possible. Working for the public service provides us with an extraordinary opportunity to influence services and industries under public purview, especially those related to the health and safety of people in Canada.

With a focus on women in data and the #FeministRecovery, these stats bring awareness to the importance of inclusivity and diversity. And it’s not just about sex and gender; as public servants we have a responsibility to undertake comprehensive analysis that considers the intersection of multiple factors, including ethnicity, age, (dis)ability, and geography. We have a responsibility to mitigate bias intentionally and incorporate a range of perspectives (using approaches such as GBA+) to ensure the result works for the greater diverse population that is Canada.

The Role of Data in Digital Government (DDN301) 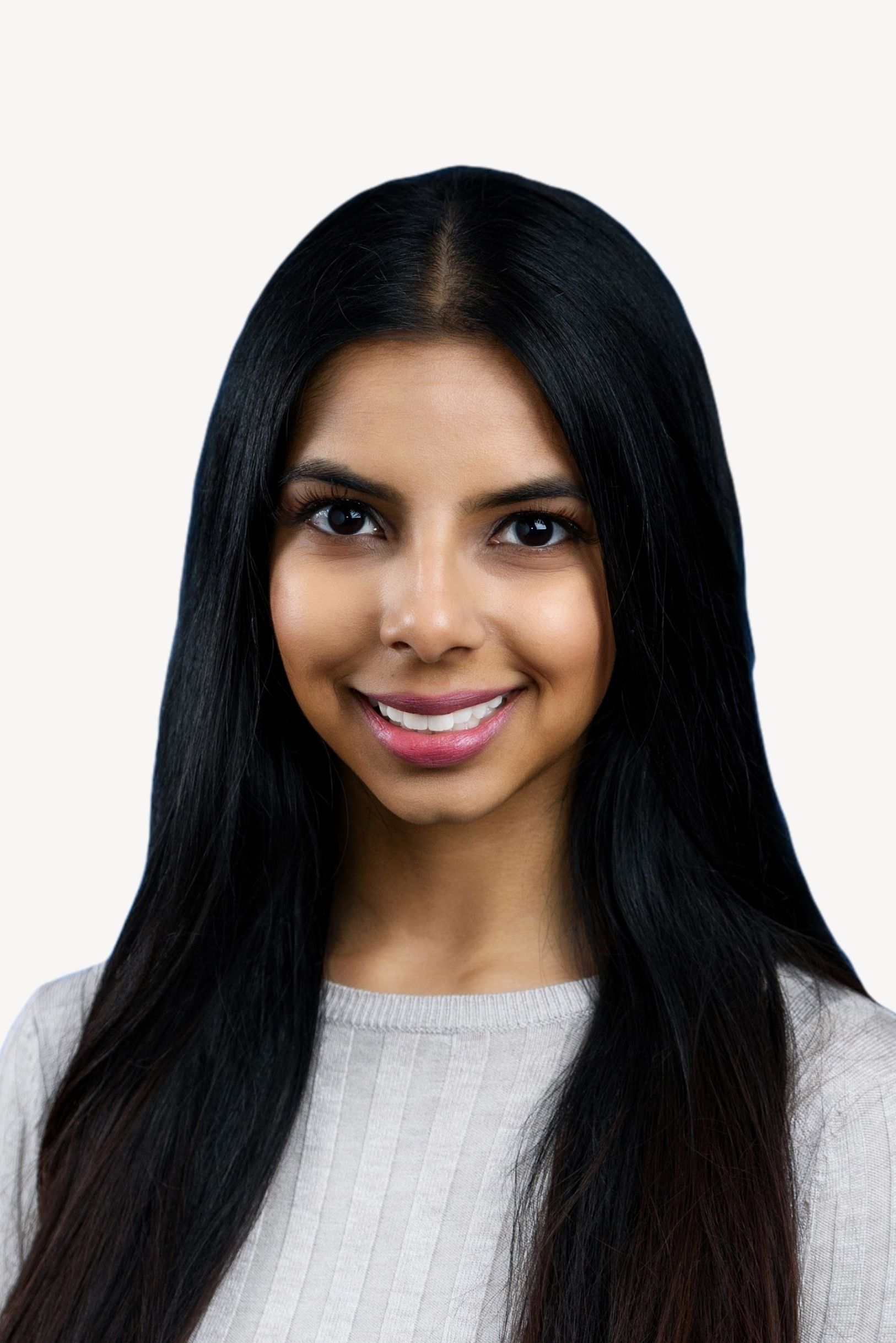 Vanessa is on a mission to make a difference in the public service and beyond. / Vanessa a pour mission de faire une différence dans la fonction publique et au-delà.